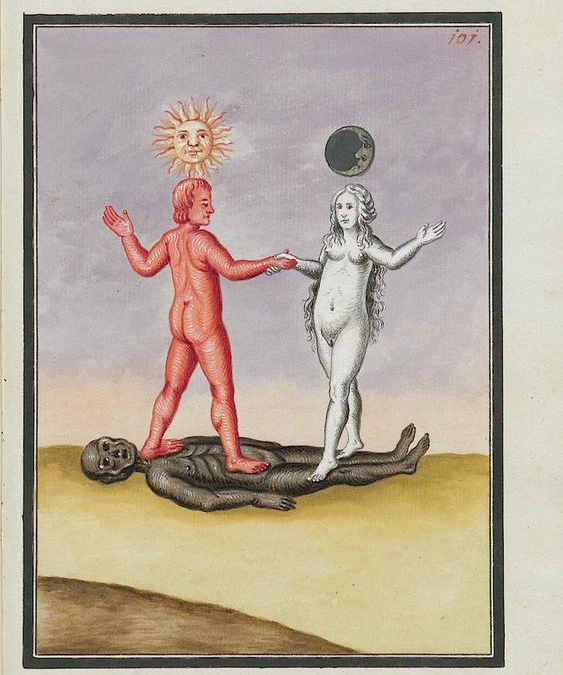 Often, individuals come to marriage or relationship counseling with the desire for change in their relationship; something has gone wrong. At the same time, it is not unusual that they also have the expectation that nothing will change.  And by nothing changing, they mean their partner will not change. They will look for evidence that real change is not taking place. They become expert at noticing exactly how their partner did not perfectly attempt a new way of communicating or where they failed to perfectly engage behaviors they had promised. They minimize “what went right” and maximize “what went wrong.”

What’s going on when this happens? It is as if one or both parties are invested in counseling “not working.” And neither party wants to take a good long look in the mirror.

There is a principle at work: When one person in the couple is convinced that “nothing will work,” then surely nothing works. And if both come with this belief, then it would be better to visit an attorney than a therapist; this relationship is already over. Both are pushing for change in the relationship while both are pulling the old dysfunctional ways back into place so that the self-fulfilling prophecy of “nothing can save this relationship” is indeed fulfilled. This exercise signals both parties believe that nothing in them need be modified; it’s all their partner’s fault. They have a vision of what this relation entails, and they are oddly invested in the picture not changing, but they are unaware of how stuck they are!

Can this relationship be saved? As it stands, probably not. But what IF the couple pretended that they had never met? What if they decided to have a “first date” all over again? Yes, it’s a fantasy. Fantasy is from the Greek word fantasia, meaning “imagination/appearance,” and later phantazein, meaning “make visible.” It is possible to imagine a new way of being with someone and then make it visible. Great accomplishments begin with unseen visions that become visible reality over time. Indeed, we move in the direction of our most dominant thought!

Surely, new ways of listening and communicating are required, empathy added as the “secret sauce,” self-soothing practices to de-escalate fight or flight responses rooted in the unconscious. However, none of this will be of any value if a new vision is not seen. A new vision can turn a push-pull struggle into a mutual venture into new territory until that fantasy, with some real effort, turns into a reality. Then the picture changes! 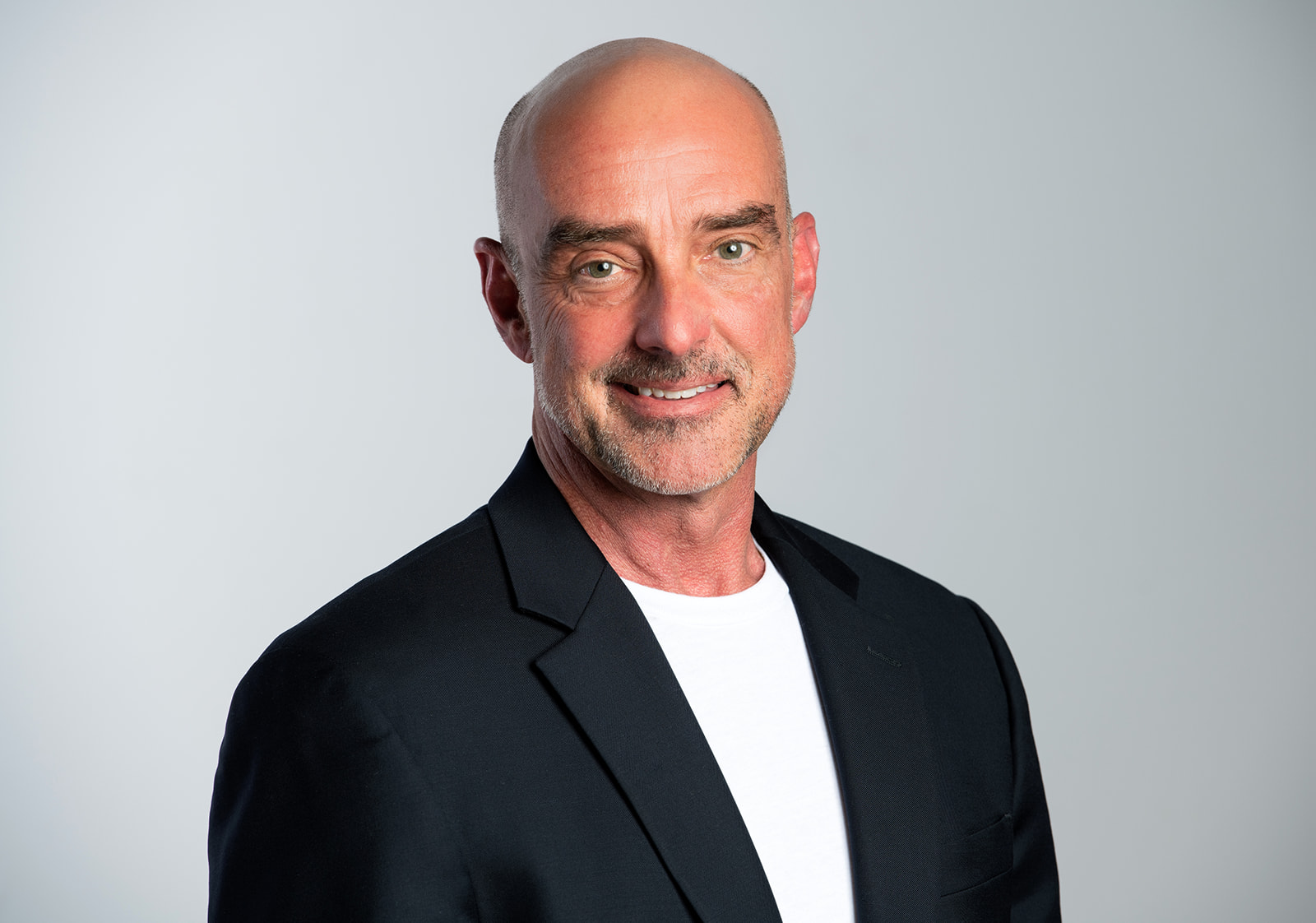